Who : Avada Kedavra
What : Movies of 2009
Spicy : There were some very interesting movies in 2009 which was liked by many. Various English movies with different genres and variety were released in the year 2009. Avada has posted her favorite movies 0f 2009. Does yours figure in the list as well? Check out.
Happy New Year everyone. Have a fantabulous year ahead!!

Keeping up the tradition, I am here to write about some of those movies which I enjoyed watching this year (2009). I had a similar list here for 2008.

I have no words left to praise this movie. A breakthrough in graphics and a fantastic movie. It definitely is heights of imagination! a totally imaginary world, with flora and fauna like you have never seen before. I went to watch this movie with lot of expectations and it exceeded my expectations. For the uninitiated, James Cameron had the script ready for the movie 15 years ago, but the technology did not exist in order to support such a movie. It took 4 years to produce this movie. For the first time EVER, we see a whole new world picturised in a whole new manner. It was exactly THE kind of movie that I wanted to watch. I felt as if I was transported to a totally different planet. The Navi people are in love with nature and respect it. A very nice message has been conveyed by the movie. Visually stunning is what I would call it.

It was a delight for me to see how they put Motion Capture into use in order to film the movie. Having worked on a project, where I wrote programs for capturing such hand movements myself, I really was excited. Motion Capture is a mechanism through which using image sensors, you can capture the exact movement of a body and then convert it into a computer-generated image. What was more exciting to hear was this (lifted from Wiki): “Cameron’s new virtual camera allows him to observe directly on a monitor how the actors’ virtual counterparts interact with the movie’s digital world in real time and adjust and direct the scenes just as if shooting live action”. I saw the making of the movie and thus the camera. This is something really innovative!! I bow to James Cameron for making such a movie and I am happy to have gotten the opportunity to watch it on an IMAX 3D.

I just fell in love with the movie, especially with the character Russell, who is a very cute kid. Read my review on this movie here. Another funny scene from the movie that I loved (after watching the movie again) was when Russell says that he got the GPS from his dad and they will never get lost as long as he has the GPS. The next minute he drops the GPS by mistake and loses it 😀 I loved all the characters in the movie, right from the old man to the talking dog and Kevin. I am about to receive baby Kevin by mail (free of cost) and I am desperately waiting for the mailman to deliver it for me 🙂

I happened to like this movie too. I liked the way it was shot and then the emotional angle in it. The same guy who once was working for them is later on tortured and hunted by humans, when they discover that he can be of use to them. A very accurate depiction of how evil and greedy humans can get.  But I really loved it. I hope to see a second part of it where the alien returns with reinforcements and frees up his comrades. Read my review about this movie here. 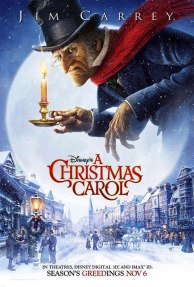 I had read A Christmas Carol earlier and was waiting for this movie to get released desperately. And I was not at all disappointed. Because this movie was a very good adaptation of the book. To add to the effects, I happened to watch this movie in one of the largest theatres in the world and in 3D. It was a treat to my eyes to watch such a beautiful movie in such a huge 3D theatre. The story has such a beautiful message in it. Jim Carrey has given voices to almost all the characters in the movie. He has changed his voice in unrecognizable manner. An old greedy man is taught a lesson by three ghosts who visit him on Christmas Eve – one ghost from the past, one from the present and the last one from the future. This is now one of my all time most favourite animated movie.

Those Star Trek days were back with this fantastic movie. I remember those days when I would spend my days watching the Star Trek TV series. And to see Enterprise on a really large dome theater was indeed a dream come true for me. I recently had the chance to visit the Star Trek exhibition. They had a replica of the Enterprise with the Transporter and the Bridge. It was so much fun to sit on the bridge and click some awesome pics of mine. They also gave a photo of me in the transporter and just turning the photo would make me disappear and then reappear. I saw William Shatner’s poster all over the place there. I got a mini enterprise for myself there. I love Star Trek. I really love it. 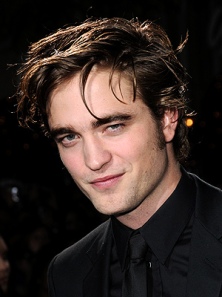 Yeah I watched this movie just for Robert Pattinson. Having read all the books, I was curious to watch the movie. It was a very good adaptation of the book. Unlike Harry Potter, the director has done complete justice to the book. 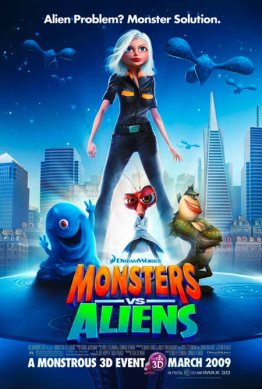 This was a very funny movie. I never expected it to be that funny when I went to watch it. I liked the alien the most. I love this dialogue: 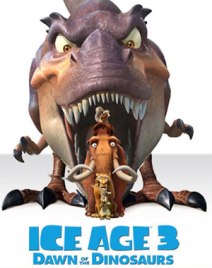 As expected, this movie was toooo hilarous. Sid gets hold of dinosaur eggs and after they hatch, they start treating Sid as their mother and try to imitate him. Instead of playing with other kiddo animals, they end up swallowing them 🙂 Ice Age is always funny and this one was very funny. But this was the first ice age movie in 3D and that made it more lovable. 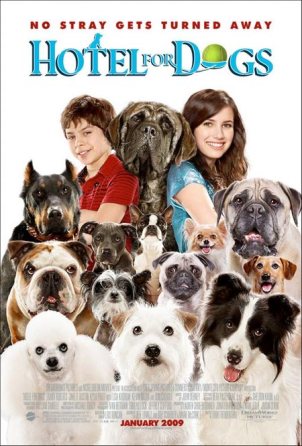 A very very cute movie with a sweet message. When a dog-hater like me can like this movie, anybody can like it. Two orphan kids give shelter to lot of stray dogs. The movie is very touching. Being orphans, they know what it is like to be abandoned and they try hard to save such dogs. 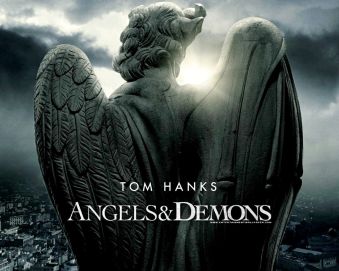 A movie with my favourite actor on it and adapted from Dan Brown’s favourite book of mine. Probably this is what made me like this movie, even though they missed out on CERN and other stuff from the book. To see the illuminati come to life on the big screen was really exciting. Air, Water, Earth and Fire. This is my most favourite Dan Brown book. I liked it more than Da Vinci Code. 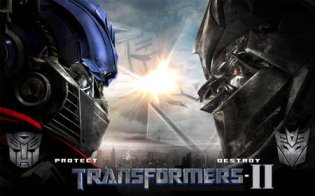 I liked the first installment of Transformers and hence could not miss the second part of it. This part was not as good as the first one (of course, first is the best). But it was, nevertheless, a good movie. I watched it on a huge theatre with great surround sound and that made it a remarkable experience. Optimus Prime is awesome as usual. The ending was little bit lengthy, dragged a bit. At some point, I was like “come on, end it. I had enough of it”. But otherwise, I liked the way the movie started. 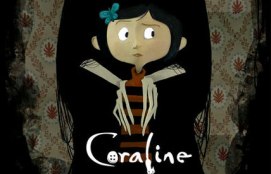 It was a scary movie and I kinda liked it. An animated movie based on a book. There is this small girl who enters a virtual dream world, where every dream of hers seems to be coming true. But what she doesn’t know is that this virtual world is going to trap her there and then she will not be able to come back to the real world, forever.

A movie based on the Doomsday prediction by Mayans. I had lot of expectation from the director since I loved his previous movies – Independence Day and The Day after tomorrow. But sadly I did not quite like the movie. Other than the special effects, there wasnt much to see. And the ending was just dragging on. The first half was amazing but the second half wasnt that great. I did not like the concept of the ‘secret’ ships too.

Being a Harry Potter fan and having read each of the books multiple times, I hated this movie. I did not watch this movie another time and I probably would not watch it again in my entire life. Waste of my precious time. The starting scene where the bridge collapses was good and the Dumbledore scene in the cave was done some justice. Otherwise it was crap. Read my review here

I am yet to watch other movies of 2009. This year I could not watch lot of movies.
Waiting for some wonderful movies to be released in 2010:

More movies will be added to the list, once I get to see more previews 🙂