2019 has been a hectic year and I have not been able to read the books that I had planned to read. Instead, I am reading books that were not even part of my TBR. I saw the Marie Kondo show and Salt Fat Acid Heat show and suddenly got inspired to do some organization of home and kitchen. I read a total of 9 books in Jan, but most of them were non-fiction and small sized books. 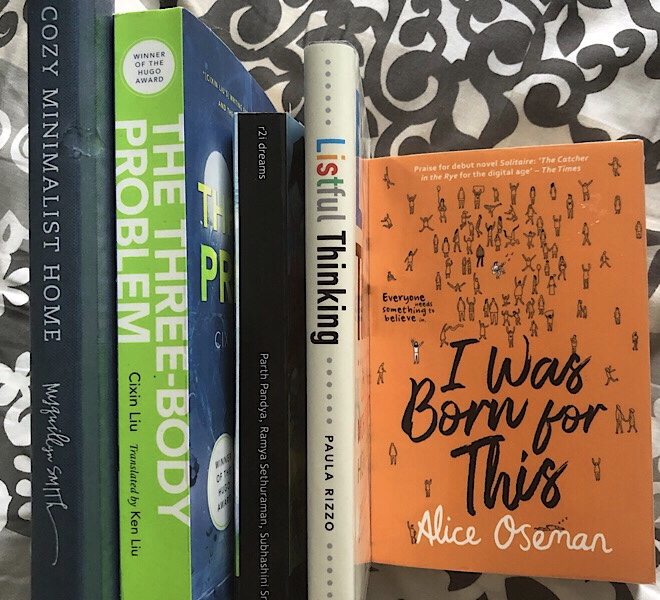 I finally finished this book after having it on my TBR for like 3ish years I guess. I read the first few chapters and put it down multiple times. The initial few chapters were about cultural revolution in China. The book is full of Chinese history, science and technology, political discussions which I thoroughly enjoyed. I loved how humans were all divided in their reaction to making contact with an alien race. The synopsis spoiled me for the book as it had the entire plot of first book. But it also motivated me to finish the book. Only after I realized that it was an alien first contact story, I pushed myself to finish it. Otherwise I would have DNFed it long back. The first half is about this Three Body game which was really boring to read about. Only after the author reveals what the game is all about, my interest rose. There was too much of info dumping (like many folks complained in their review) which made parts of the book boring. The characters were also not that interesting. Plot wise, nothing much happened in this book. It was just setting everything up for the rest of the books.

I will do a more in depth review of all the minimalism books that I am reading. But this book had everything I wanted to know about decorating a house in a minimalistic fashion. The author gives examples with lots of pictures of her own house and provides step by step procedures. She even shows before and after pictures and they are enough to convince anyone to apply minimalism while decorating their house. It’s time to redo my house as it is a cluttered mess right now with hardly any empty space. This was an extremely useful book and gave me lot of wonderful ideas.

Great book on being organized and writing lists. I am a list-maniac (if there is such a word) and I love making lists of everything – book TBRs, shopping lists, TODO lists, movies to watch list, music to download list. You name it and I have a list written somewhere for it. Haha. So this book was tailor made for people like me. Even though I am super organized already, I got some more ideas about apps and tips to maintain lists. Definitely worth checking out if you like writing lists. I just wish she had provided more sample lists in this book. She could have given some concrete examples by walking us through the process of writing lists. A practical example of how she would go about planning for a trip would have been useful.

A topic close to my heart. A topic that I have’d too many discussions about. It was nice to know what people who decided to settle in either of the countries thought before making the decision. Loved the last section with anecdotes from multiple people. I found this book while browsing on Amazon and it was a great read. 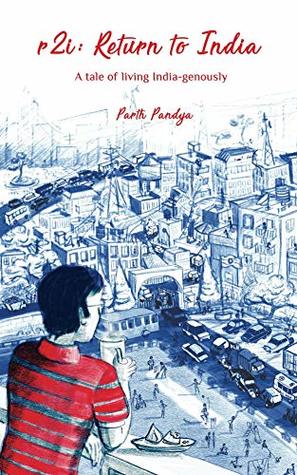 Exactly what I wanted to read. I discovered this book while browsing on Amazon and got myself a Kindle copy. The author talks about his return to India and the book was insightful. I have already done a r2i in the past so I was able to relate to all the differences between US and India that the author mentioned in this book. This would be my second r2i and I want to plan properly this time. I knew most of these pros and cons but it was still worth reading. I highly recommend this book and r2i Dreams if you are planning r2i yourself. 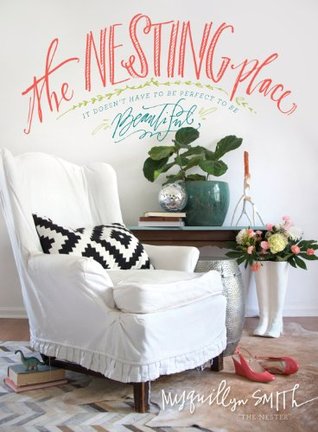 I read her Cozy Minimalist Home and loved it so thought of giving her other book a try. This book had no practical solutions, instead the author kept rambling on about living in multiple rented houses, on how it is not essential to have a perfect house blah blah. It got boring after a while and I had to skim through the book. Towards the end, she has some tips which can be found in Cozy Minimalist Home. So essentially this book wasn’t of much use to me. The photos of her house made me feel she had not adopted minimalism in her life yet as everything looked so cluttered! Also the author seems to be quite religious which was another turn off for me.

Having heard praises for this author, I finally decided to pick this book of hers. It’s about a boy band and that’s what got me interested in it. I loved boy bands as a teenager and still like some boy bands. But I was never crazy like the main protagonist in this book is. I could relate to a lot like making friends online who share similar interests. It’s difficult to find people who like what you like in real life but thanks to social media, it is possible to get in touch with folks who are equally passionate about something that you are passionate about. This book portrays online friendship between people who like a boy band which was done well. Other than that, I wasn’t that invested in the characters who felt like caricatures and never felt real. Also the main character was made to feel guilty multiple times for being obsessed about the boy band. The story itself was too predictable and unrealistic right from the beginning and became worse towards the end. I got bored with the last 60 or so pages. It’s an okay one time read. There are two POVs – one from the POV of a Muslim fan girl and one from the POV of her favorite boy band member. Then these two POVs merge when they meet. The author tries to dump all kinds of diversity in this one story (transgender, bisexual, Muslim character, character with anxiety, biracial characters), as if she wants to show that she can write diverse books. 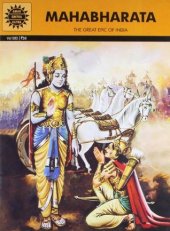 If you want to read Hindu Mythology but are intimated by the amount of detail in the translated works, then go for ACK graphic novels. They are easy to understand and read. I read these with my son and he loved them as much as I did.

I am again reading non-fiction in Feb too so there won’t be many fiction in feb wrap up.

What did you read in Jan? Did you stick to your TBR?