September was an okay reading month. I read 4 and a half full length novels and 3 comic books/graphic novels in September. Some of these books got 4 stars while some got as low as 2 stars. Most favorite book read in September has to be Heartless (if I do not count rereads).

The novels that I read were –

The graphic novels/comics that I read were – 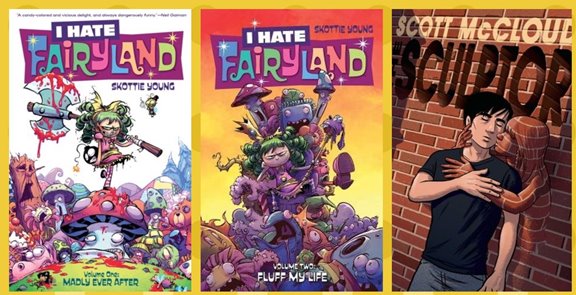 I am currently reading part 2 of Theft of Swords, Phasma and Dracula. I wanted to read Dracula in October (because of Halloween) so I am finally reading this book. I also have The woman in white for Halloween, which I will read only if I have enough time. I have read 50% of Astrophysics for people in a hurry so I will finish that book this month. I am not sure if I will be able to pick up The fifth season this month.