My most favorite superhero is Batman. I fell in love with this superhero after watching the TV series as a kid. My other favorite superheroes were He-man and Phantom as I watched them on TV and read comics. Batman comics are darker and more serious in nature. The villians are pretty scary too. So as an adult, I picked Batman graphic novels over every other superhero novels. I read most of these earlier but did not own copies of them. This year I bought some of my favorite Batman trade paperbacks/graphical novels and now I have a collection of them.

If you are looking for some recommendations of Batman comics, here are some that I have read, grouped according to authors’ names – 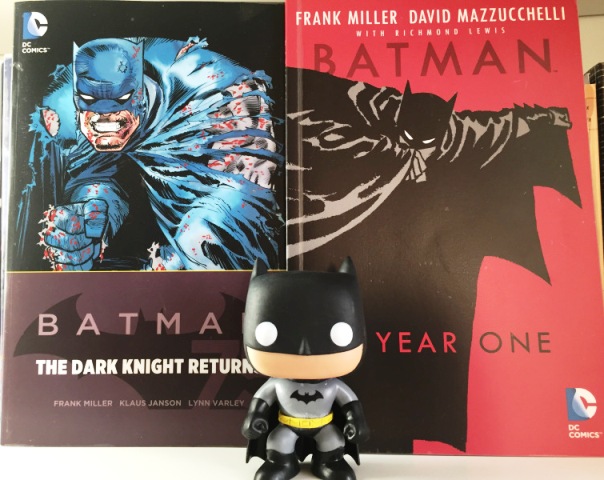 I bought two new Batman books by Jeph Loeb (Hush and Batman Vs Superman) which I have to read still. I will post a review once I am done with those.

Have you read any of these comics or any other Batman novels? Please do recommend some of your favorites.