Okay. I already had two: one of Return of the king and one on Sam Gamgee. But still after watching the movies again, I am compelled to put together yet another post on the quotes from “The two towers” that I missed out on earlier. 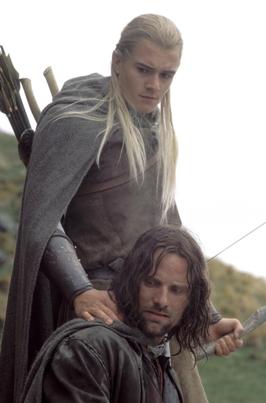 Here they are (for all the Lord of the Rings fans out there):

And the last one is from The Fellowship of the ring: