I am crazy about animation movies. I have watched them ever since I was a small kid and still watch them. I never miss watching any animation movie that gets released. I thought it was time for me to make a list of all those animation movies which top my favourite list. 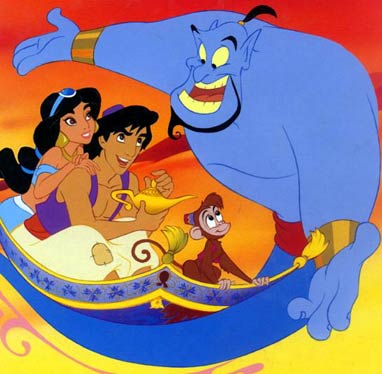 I had my first crush on Aladdin. I loved the movies because as far as I can remember, these were the first set of animation movies I ever watched as a small kid. I just loved Aladdin’s character so much that I watched every episode of the serial on TV too. The first thing I did was grab CDs of the movie as soon as they got released some years back and I keep watching them again and again. I just love the songs from the first movie – “A whole new world”, “Prince Ali”, “Arabian Nights”,”A friend like me”, all the songs 🙂 And yes! I have even memorized those songs. 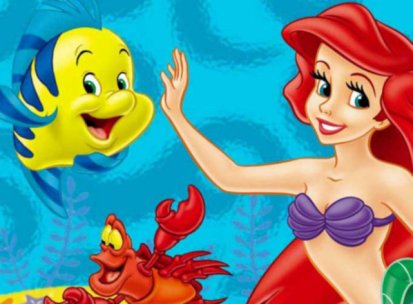 This was another movie that I loved so much when I was a kid. I love the songs in this movie too – especially “Under the sea” gets me laughing even today. Ariel is such an adorable character and I love Sebastian the most in this movie. I have also watched each and every episode of this series too that came on the TV.

Finding Nemo made me fall in love with Pixar Animation studios. Such a cute story of a father fish Marlin and son fish, Nemo. I love Dory’s character too, she is very funny. 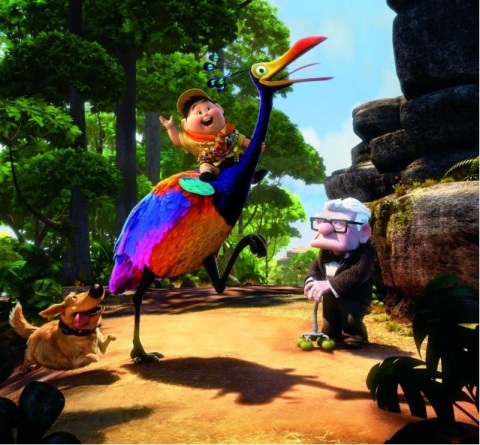 Up is another cute movie with a naughty kid and an old grandpa. Read my review of this movie here.

This movie reminded me of all the toys that I ever owned. Another cute movie from Pixar. My review of the latest Toy story movie here.

I never loved Cars so much before. After watching this movie, I am sure you will love racing cars. Mater is one funny character in this. Lightning McQueen is the cutest car you have ever seen 🙂 Oh by the way, my car is also red in color.

Sid is the funniest character in this. I love the movie mainly because of him. I am not sure I would have liked it, if Sid was not there in the movie. The first movie is cute because of that small kiddo and its fights with Sid. Lovely movie!! Read my review of the second part of the movie is here.

Lion King is probably the only movie in my list which is not very funny. It is a serious movie about how a greedy Lion kills its own brother to get hold of the crown. I just love it for all the emotional elements in it. I love all the songs in the movie – “Hakuna Matata”, “Circle of Life”, “Can you feel the love tonight?” and “I just cant wait to be king”.. Simply superb songs. I listen to them even today.

A movie cannot get funnier than this one.. all the four animals along with the penguins and the lemurs.. just too much to handle. Rib-tickling..

I love this movie mainly because of the kid Boo. The kid and its antics are really hilarious. Another Pixar movie 🙂

Wall-E is one movie which hardly has any dialogues but still you laugh, feel what Wall-E feels. A robot love story is something that we had never seen before. Eve and Wall-E – one of the most romantic couples we have ever seen.

Bugs are something that I scream at if I see one, but this movie was so funny that for a moment I forgot that these are the same bugs that I am scared of. I love the circus insects the most, especially the two blue ones which look like. This is the first Pixar masterpiece that we got to see.

Ratatouille was a very strange name and the story is even more strange. Ever heard about a rat which loves to cook? You will see one in this. Ghost of the cook guiding the rat is absolutely funny.

Incredibles was a movie about superheroes. Every person in this movie has a special power. My favourite in this was the small baby, which shows its power only in the last scene. 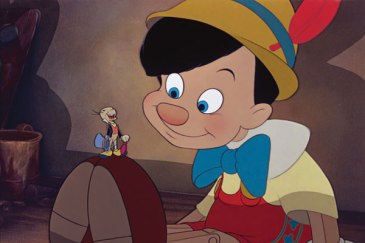 This has been my favourite story book and later on movie ever since I was a very small kid. There is something about this story that I just adore a lot. A wooden boy gets life but his nose keeps growing whenever he lies. Jiminy Cricket is my favourite character from this movie. 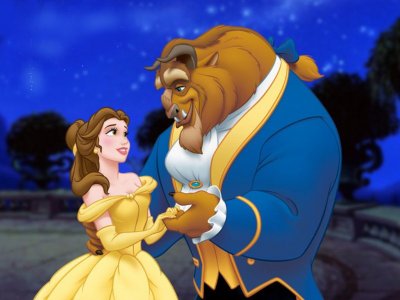 A classic movie which was my favourite when I was a kid. I still love to watch the song “Be our guest”. This is one fairy tale which happens to be my most favourite.

I realized that I missed one movie from the list and after watching that movie again, I feel even more so. I made the movie enter the list today (25/10/2010). So here it is:

I just fell in love with Night fury dragon in this movie and even the kid Hiccup is very cute in that role. Gerard Butler has given voice to Stoick, chief of the Vikings and Hiccup’s dad. Just love the way in which they have depicted a friendship story between a human and a dragon. The movie is from Dreamworks and is worth watching.

As you can notice, all the Pixar movies ever released have made it to the list. I really love all the movies made by Pixar. They have not disappointed me so far in any movie. Each movie has a completely different plot, setting, characters which are unique and there is a freshness in the script. That is what makes me love Pixar Animation Studios.

Do you have any favourite animation movie?

P.S: I googled for all the images and have not given credit to them. Please leave a comment if you want me to remove a picture.