Back to my same old theme.. 😀  I was thinking about how the technology is getting advanced day by day.. I mean, there was a time when people did not have a computing machine or even a calculator.. Everything was done manually.. Today, we even have PDAs and Iphones.. I recently watched an episode about Chimpanzees.. They are our closest ancestors.. Even though they are intellectually almost as good as a human, we are studying about them and it is not vice versa..

I remember those days when the computer came to India.. We were so small and in school and we had a computer science subject.. We just had one huge computer in the entire school and the teacher would take us to the room, which had so much of air conditioning that any person would catch cold.. You have to remove your slippers before entering the room (as if it was a god and you are entering a temple 😛 ) We got so much fascinated after seeing it and reading about CPU or ALU etc and they just had DOS as the operating system initially.. Then after some years, they invented Windows 3.1 operating system which had all the fancy stuff like Program manager and all the nonsense… Yes! I had learnt Windows 3.1 then.. It introduced all the new concepts like that of an icon and I guess, a device called “Mouse” came into existence after that.. But still the machines were so huge and were so bulky too.. 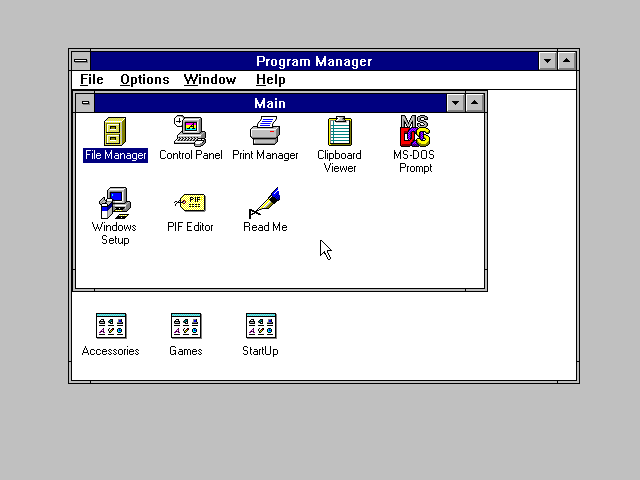 After some more years, Windows 95 came up and it really made taming the wild beast “Computer” easier and brought with it something which is enabling me to post this – “Internet” which changed all our lives in such a drastic manner.. And ofcourse, then windows 98, 2000, XP came..

With the advancements in technology, we have been able to unravel lot of secrets of nature.. I have met a lot of people who argue that everything was created by God and do not believe in evolution..

I am not at all an atheist but I believe in evolution.. Think about it, at every single stage, humans have some kind of notion about what is right and they tend to assume that what they already know is a fact.. Take Galileo’s example, everyone assumed that Earth was the center of the universe and no matter how much Galileo convinced them, they were not ready to accept the truth.. In a similar manner, people dont try to open their minds to a new idea or to think in a different direction..

But havent our ancestors assumed all the wrong things before and then accidently discovered something which resulted in our lives getting changed? How many ancestors had observed our Universe with a Hubble space telescope? How many of them had landed on the Moon or seen Earth from the space? There are some people who think that man never landed on moon.. I guess such people should be tied to a rocket and sent to space to die 😛

If it was not evolution that created humans, can you disagree to the fact that we humans are still evolving? 🙂

We evolved from what we were 100 years back to what we are today, just like the evolution of technology! I mean, compare our generation with an older generation when they had no advancements in telecommunications and would send a horseman to carry a message for them? So why is it so hard to believe that a person who used to live in caves hunting animals became civilized? I still cannot believe that Earth is “THE” only planet in the universe with life on it.. Out of so many billions of stars in the Universe with so many planets orbiting them, how is Earth alone so fortunate? The day they find life on any other planet is going to be the most fantastic day in the existence of mankind.. It is going to answer the million dollar question : was it evolution? or not?

18 thoughts on “Leaps in technology”